An Intrusion Detection System (IDS) is a type of security software that monitors a network or system for malicious activity or policy violations. It gathers and analyzes information from various areas within a network or system to identify possible security breaches, which include both intrusions (attempts to compromise security) and misuse (violations of policy). The ultimate goal of an IDS is to detect, alert, and respond to any suspicious activity or policy violations. IDSs can be either signature-based or anomaly-based. Signature-based IDSs detect known malicious activities, such as a specific type of attack, by comparing the information gathered to a database of known attack signatures. Anomaly-based IDSs, on the other hand, detect suspicious activities by comparing the information gathered to a baseline of normal behavior. IDSs are typically deployed on networks, servers, and endpoints to monitor for malicious activity. They can also be used to detect and respond to insider threats and data exfiltration. IDSs can be used in conjunction with other security tools, such as firewalls, to provide a comprehensive security solution. 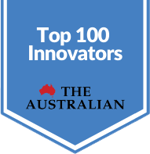 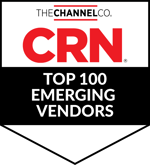 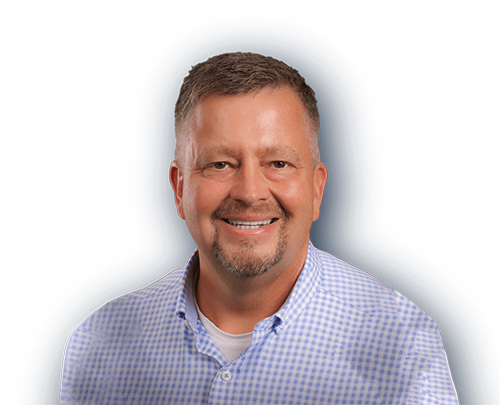